It’s been a full month since work from home started. As I binged through The Office for the 3rd time, I turned to Apple Arcade for some new titles. Here are some recommendations: 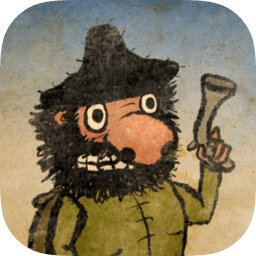 Pilgrims — a funny, lightweight puzzle that you can finish within an hour (and it ends with a plot twist). The hearty styles of the graphics are from no one else other than the team behind Machinarium, Botanicula, Chuchel. 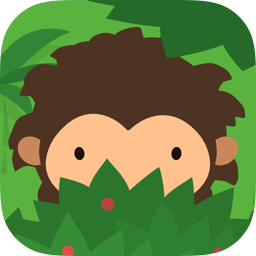 Sneaky Sasquatch — a lightweight adventure collector’s depicting a sasquatch (presumably Canadian) that saves a camping site. It’s your next best game to play and kill time with if you are just like me — Switch-less and not playing Animal Crossings. The game is brought to you by the Vancouver-based studio RAC7 and is being actively developed for more in-game activities. 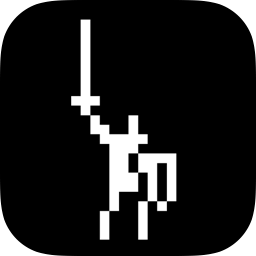 Bleak Sword — an RPG action game from the developer behind my favourite rougelike scroller Downwell and the famous Reigns series (as well as Exit the Gungeon, my other favourite game on Apple Arcade). The story is about a warrior slashing the enemies, levelling up, and… achieve whatever he wants to achieve — there’s no explanation on that. The game is enticing and requires you to time you blocks and attacks. The boss fights and terrain changes makes it still much fun after hours of play. 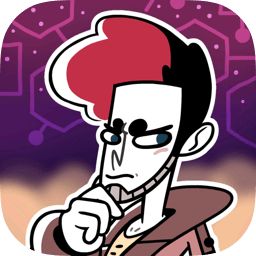 Tangle Tower — a detective puzzle game that involves a dozen eccentric characters and witty dialogs. There is a lot of reading and exploring, and the story has been attractive enough for me to keep going. After all, I’d like to know who the murderer is, and how the strange crime scene came to be. 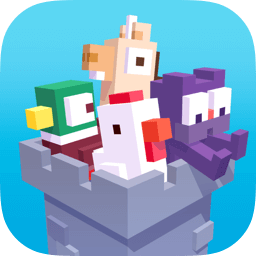 Crossy Road Castle — a platformer arcade game (with Wi-Fi multiplayer support) that is fun to play (and a lot more fun with friends, I presume) but the difficulty escalates fast.

It’s been half a year since I subscribed to Apple Arcade, and it’s been worth it so far (my hours spent on games spiked after B.C. implemented social distancing). Would I have spent less (than the C$36 subscription so far) on games? Probably. But I end up trying out and enjoying more game titles than I would have.

Despite my recommendations above (also here, here, and here), Apple Arcade is still full of crappy games. Most of the games are not on par with the titles that would sell with an upfront price tag on the App Store. Many others, while fun to play, are full of bugs. Quite a few of the titles feel rushed to make Day 1 of Arcade.

Fortunately, Arcade’s one-subscription-to-have-them-all approach makes it $0 to try out a new game. Only time will tell how the developers do financially, and when the fad dies down, better games will hopefully emerge.